BREXIT ? Contractual Implications of a ?NO DEAL? 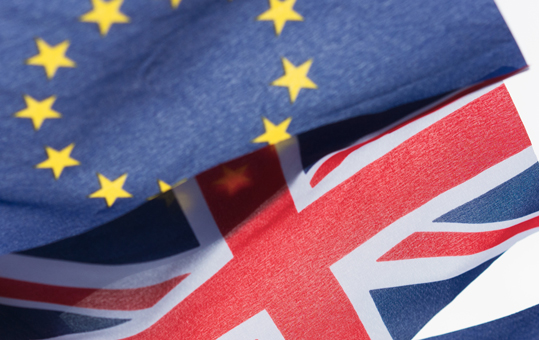 The proposed withdrawal agreement included a transition period during which most EU law would continue to apply to the UK and agreements (including ?mini-deals? in specific sectors) would be negotiated.

??No deal? by contrast would mean that:-

?EU law will suddenly stop applying to the UK on exit day

?Particular areas of concern are:-

?WTO rules on tariffs will immediately apply to both imports and exports

In view of all this uncertainty, we recommend the inclusion of a Brexit clause in all contracts currently being negotiated, making provision for renegotiation in the event of a ?no-deal?.

We are able to provide suggested clauses (both long form and short form) which could be considered for use.

In relation to existing contracts, if they become impossible to perform because of Brexit it may be possible to claim ?force majeure? and terminate or suspend the contract.? In any event the likely issues need to be addressed and it is preferable if possible to negotiate a variation of the contract to include an appropriate Brexit clause.

If you could like any further information on the above, please contact Tim Jobson on 01785 711568 or tim@jobsonssolicitors.co.uk. ?